Survivalist Les Stroud has spent decades teaching people how to stay alive in the wilderness. Now, Ping Pong and National Geographic are flipping the script. On ‘Alaska’s Grizzly Gauntlet’ Les faces his toughest challenge yet – exploring the world of Alaska’s most formidable wildlife, the Kodiak bear, and uncovering their survival tactics. The Kodiak Bear, Caribou, Black Bear, Moose and Polar Bear call 650,000 square miles of windswept tundra, Arctic glaciers, rolling great plains and vast mountain ranges their home.  Each species has its own special survival skills that it has perfected over millennia.  Each creature has had to adapt or die.  Les puts his own life on the line, imbedding himself in the heart of grizzly country without any help from the outside world, to learn their secrets. 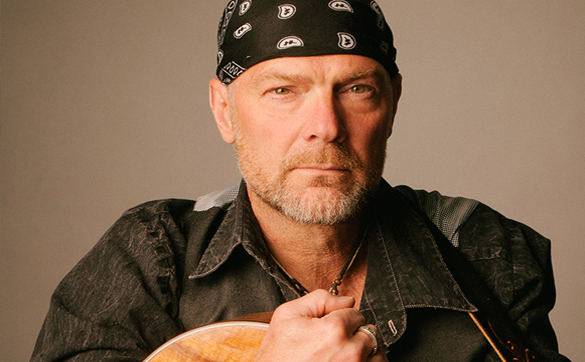 Les Stroud is a Canadian survival expert, filmmaker and musician best known as the creator, writer, producer, director, cameraman and host of the television series Survivorman. After a short career behind the scenes in the music industry, Stroud became a full-time wilderness guide, survival instructor and musician based in Huntsville, Ontario. Stroud has produced survival-themed programming for The Outdoor Life Network, The Discovery Channel, The Science Channel, and YTV. The survival skills imparted from watching Stroud's television programs have been cited by several people as the reason they lived through harrowing wilderness ordeals. 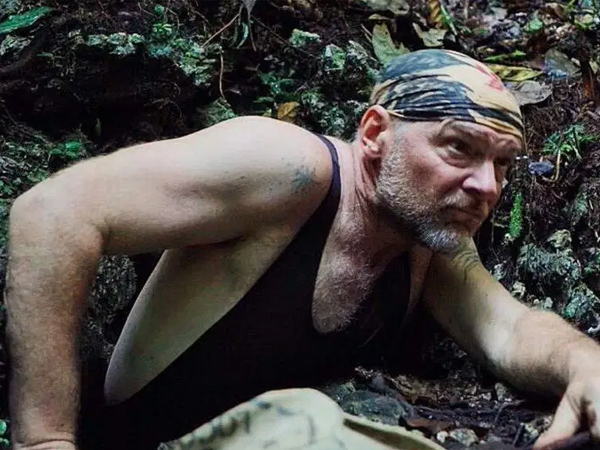 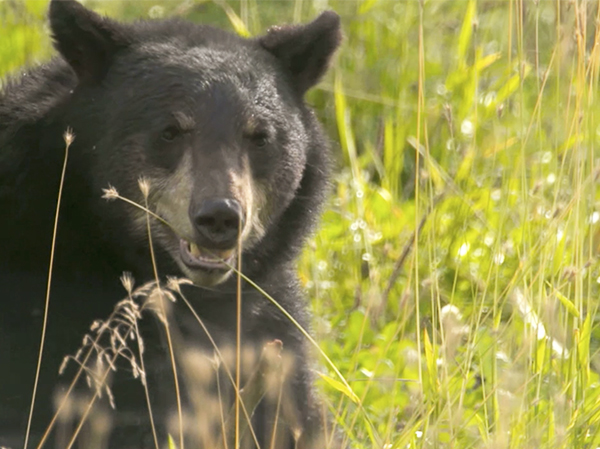 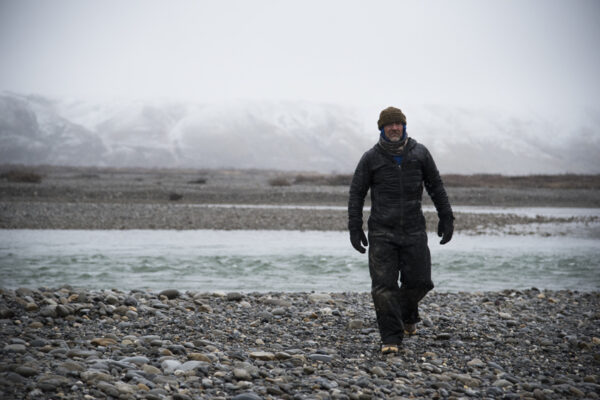 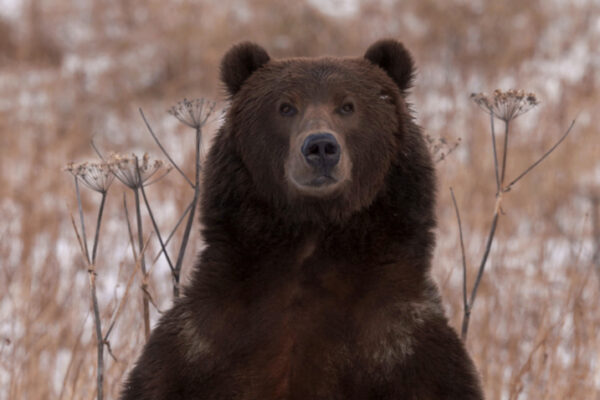 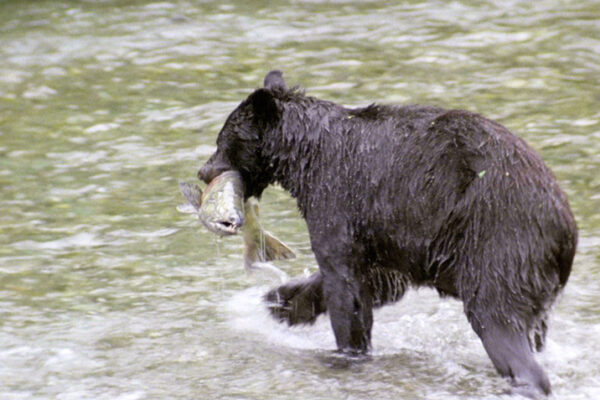