World-renowned dog behaviorist Cesar Milan teamed up with Ping Pong and NatGeo Wild to take on his biggest challenge yet, working with families rescuing difficult shelter dogs.  Many of these animals have been abused or neglected and are anything but well behaved. Because of this, many adoptions fail within the first two weeks. Cesar is on a mission: He’ll put the families’ homes under high-tech surveillance for 14 days to identify the problems and correct them before it’s too late. First, a family’s four-year-old son says he’s ready for his very own pet, but with an existing dog in the house, not to mention an infant, this dream rescue soon turns into a full-blown doggie nightmare. Next, a mother and daughter want to adopt a companion for their misbehaved Yorkshire terrier, but end up with a mutt with serious potty training issues and a crippling fear of the stairs. Will these adoptions stick, or will the dogs be going back to the pound? 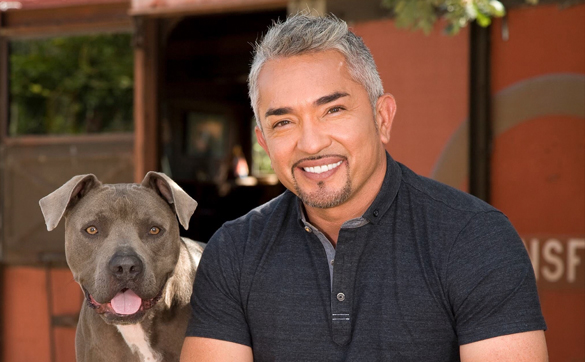 Cesar Millan is a best-selling author, public speaker, and the internationally acclaimed star of “Cesar Millan’s Dog Nation,” and also hosted both “Cesar 911” and the original, Emmy-nominated “Dog Whisperer” program. With “Dog Nation,” he brings more than 25 years of canine experience as he brings his son Andre on a cross-country road trip to discover inspirational canine stories and connect with people and organizations that are working to make our world a better place for us and our pets.

In December of 1990, 21-year-old Cesar Millan crossed the border from Mexico into California. He lived on the streets of San Diego, landed a job grooming dogs, and soon gained a reputation for his calming effect on even the most difficult cases. With a few dollars in his pocket, he moved north to Los Angeles and took a job washing cars.

With the money he saved, he started a freelance dog rehabilitation service, primarily offering his expertise with extreme cases. This led him to open his first Dog Psychology Center, which eventually became the current 43-acre site in the Santa Clarita Valley, now including a sheep herding area, air conditioned kennels, swimming pool, obstacle course, and hiking trails. The Dog Psychology Center is a featured location in many of Cesar’s TV shows, including “Cesar Millan’s Dog Nation.”

In addition to co-authoring seven books, Cesar has created numerous instructional DVDs and has brought his popular live shows “Cesar Millan LIVE!” and “Once Upon a Dog” to audiences around there world. Attendees learn how to apply his extensive knowledge of dog psychology and rehabilitation techniques. 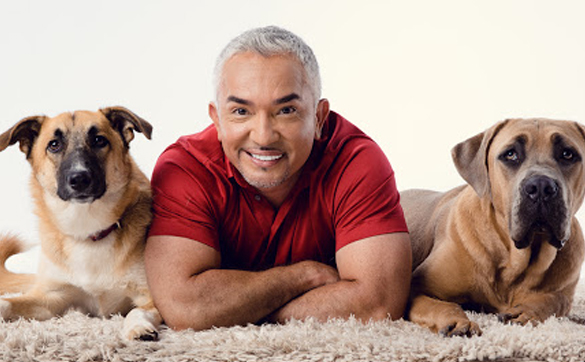 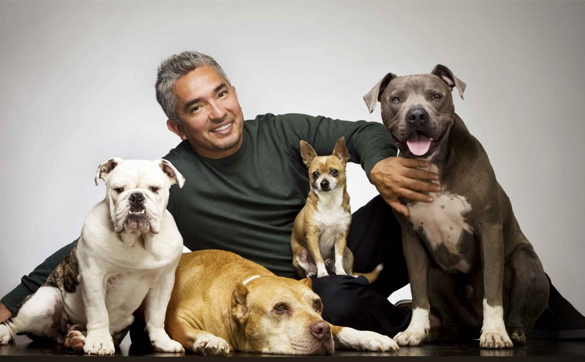 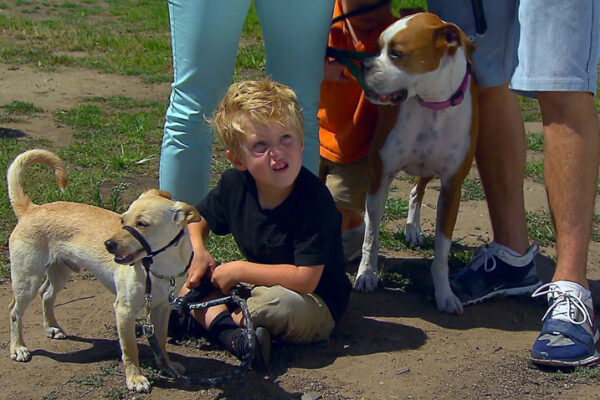 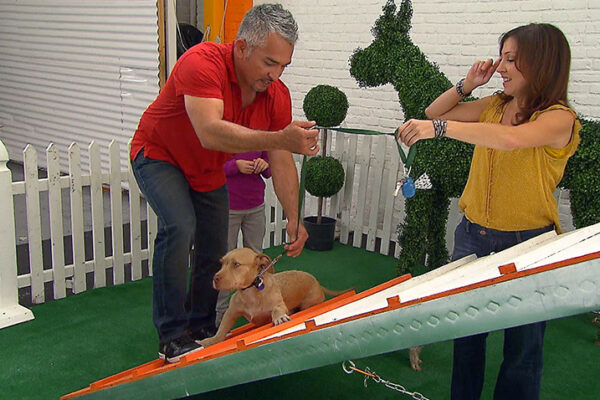