For ‘Chasing UFOs’, Ping Pong and National Geographic set out to create a real-life ‘X-files’. The show follows a team of investigators in search of the truth about extraterrestrial life. While skeptical scientist Ben McGee is convinced that there’s a down-to-earth explanation for even the strangest phenomenon, UFO documentarian James Fox is a true believer in alien encounters and open-minded adventurer Erin Ryder is willing to consider both sides. From the “Roswell of South America”, to a mass UFO sighting in Texas, the team dissects some of the most mysterious UFO encounters, alien abductions and alleged military cover-ups on earth. The data they collect and their diverse viewpoints paint a new picture of what we know, and don’t know, about these strange lights in the sky. 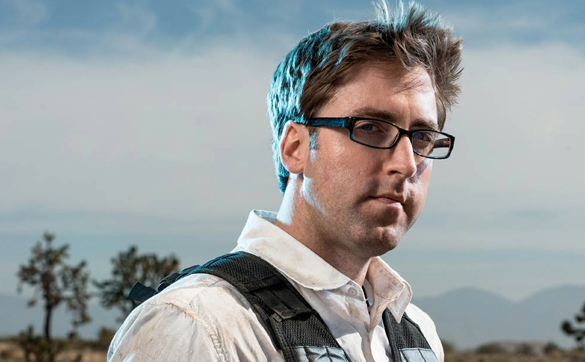 To assess the validity of strange lights in the sky, reports of unusual animal mutilations or unknown objects found at an alleged alien spaceship crash site, Chasing UFOs had to look no further than Ben McGee. A space-minded geoscientist, Ben is engaged in the development of xenoarchaeology — a speculative form of archaeology exploring possible alien life and culture.

Ben is a true sceptic by nature, and as Chasing UFOs’ resident scientist, he brings a wealth of diverse academic and scientific know-how to the team. A respected field researcher with experience in nuclear rocketry, planetary geology, hydrology and glaciology, Ben’s job is to gather evidence at proposed sites of unexplained occurrences and scientifically determine its origin.

No stranger to investigating physical phenomena, Ben has drilled through arctic glaciers, chased dust devils with Mars researchers, scoured radioactive craters, probed aquifers thousands of feet beneath desert basins and aimed mountaintop observatories at alien volcanoes. His passion for collecting diverse types of physical data in extreme environments makes him the perfect complement to the Chasing UFOs team.
Despite having his feet firmly planted on the ground, this explorer-scientist’s ultimate goal is to leave boot tracks on another world. He is an aspiring commercial astronaut who is trained in space centrifuges, and he yearns for an office in the sky. It is fair to say that Ben has literally spent his life chasing the stars. 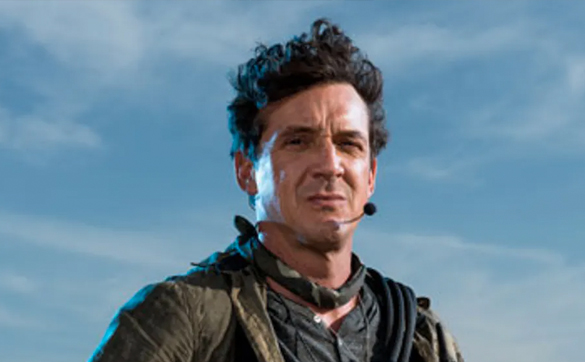 If “The X-Files” fictional character Fox Mulder were real, he would undoubtedly be documentarian James Fox.

For nearly 20 years, Fox travelled across the world in pursuit of the truth regarding UFOs. He directed and produced three films on the subject and in 2007 orchestrated an event, with help from journalist Leslie Kean (Coalition for Freedom of Information), which to this day is hailed as the most credible civilian effort of disclosure on UFOs in history. Fox assembled 14 speakers, including two retired generals and several other military officers, a former governor, civilian pilots and government scientists from seven countries (Belgium, Chile, France, Iran, Peru, U.K. and the U.S.) at the National Press Club in Washington, D.C., to give first-hand testimonies on their encounters/investigations with UFOs. He is convinced not only that UFOs are real, but that governments have concealed information on this subject from the public for more than 60 years.

In his study, Fox proudly displays a framed letter from Steven Spielberg, who called his last film “compelling,” and states, “I hope the government will someday reveal the true and natural origins of UFOs.”

For the first time ever, Fox takes his personal experiences, contacts and expertise on the road with National Geographic Channel’s new series, Chasing UFOs. His nonthreatening conversational style of interviewing, open mind and unbiased reputation have given him unfettered access to witnesses, government documents and cases from around the world. If Fox doesn’t know a case, he is friends with someone who does. Like Mulder, James Fox firmly believes the truth is out there, and it is a personal journey for him to share the facts with the world.

James Fox was born in England and raised in New York and California. Fox began his journalism career early in life as an assistant to father/writer Charles Fox, a quadriplegic with multiple sclerosis. Together they travelled on many magazine assignments from Rolling Stone and Car & Driver to Sports Illustrated, conducting interviews with the likes of Stephen Hawking and race car legend Dan Gurney. James finished and sold his first UFO documentary to Discovery Communications by the time he was 28. He has since completed five films for the likes of Sci-Fi, Learning and History Channel and has made frequent appearances on the Larry King show, Nightline, Dateline, Anderson Cooper and others. His latest film, I Know What I Saw, is being distributed by A&E and Content Films International. 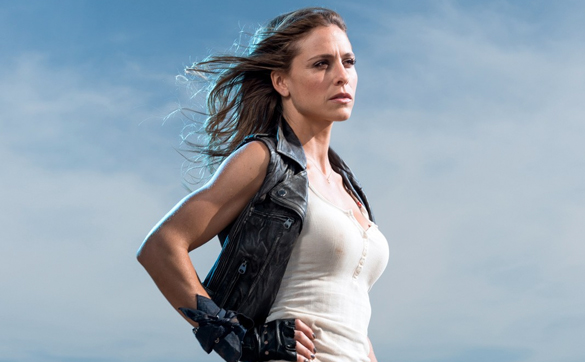 Lara Croft. Amelia Earhart. Dana Scully. Whether in fiction or nonfiction, there are few hard-hitting, tough-as-nails females as fearless as Erin Ryder, or Ryder, as she prefers to be called. Her unique perspective, competitive nature and determination to undercover the truth have taken her around the globe to research claims of the strange and mysterious.
Ryder’s impressive resume includes rafting the world’s largest waterfall, rappelling the Great Wall of China and scaling glaciers in Antarctica. In Chasing UFOs, she exhibits this same all-out approach and adventurous spirit while climbing a 15-metre untethered and photographing an unidentified flying object that might just be the real thing!

Her aggressive pursuit of the truth includes not only daring athletic feats but a zealous passion for research. Ryder’s deep desire for knowledge helps her serve as the show’s barometer, weighing the facts surrounding her co-hosts’ opposite points of view. Ryder considers herself a “skeliever,” as she falls somewhere between a sceptic and a believer. Deep down she wants to be convinced, but she will need to see the hard evidence first.
Ryder is a force to be reckoned with not only for her brains and brawn, but also for her industry-leading knowledge of all things tech. Her years of experience investigating unsubstantiated claims make her an expert in the field of alien/ghost-hunting technology. Ryder “geeks out” over thermal cameras, Geiger counters and night vision scopes and can’t wait to use the latest technology to investigate new and old UFO cases alike. And her skills behind and in front of the camera serve her well as one of the executive producers on the series. 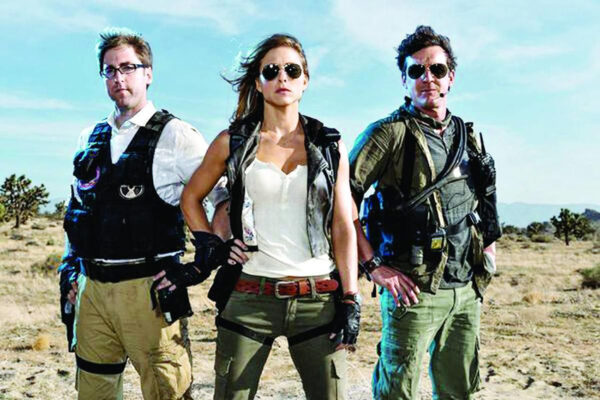 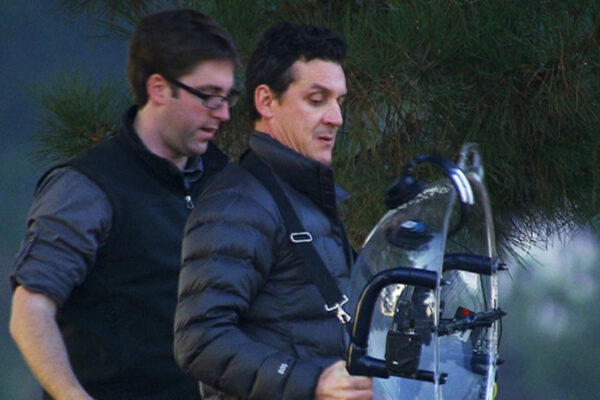 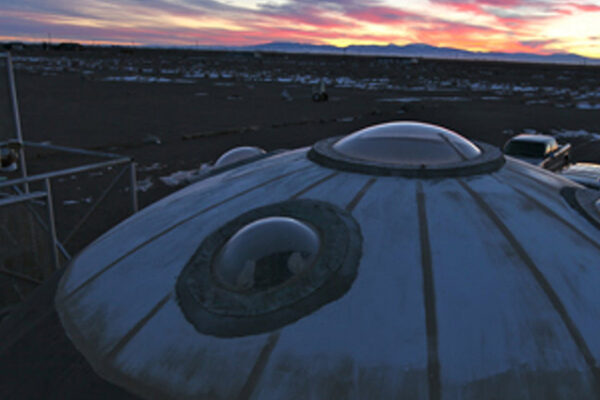