Ping Pong has produced more than 100 episodes of our flagship show, ‘Expedition Unknown’. Intrigued by legendary mysteries and driven by curiosity, Josh Gates is on a mission for answers. `Expedition Unknown’ chronicles his global adventures as he investigates iconic unsolved events, lost cities, buried treasures, and groundbreaking scientific discoveries. Armed with a degree in archaeology, a quick wit and a thirst for action, Gates joins world renowned experts on a globetrotting voyage of discovery. Whether he’s trekking through Fiji in search of Amelia Earhart’s remains or diving the deep seas of Panama to locate Captain Morgan’s pirate ship, Gates’ roughshod expeditions lead him one step closer to the truth. ‘Expedition Unknown’ embodies everything Ping Pong loves about storytelling: action, adventure and humor, with the unexpected lurking around every corner!

Josh Gates is the host and executive producer of the smash-hit Discovery Channel series, Expedition Unknown. The show follows Gates as he sets out on a global journey to explore archaeological discoveries, historic mysteries, and scientific breakthroughs. Josh immerses himself in each story, conducting his own investigations, showcasing the work of dedicated explorers, historians, and field scientists while also highlighting vibrant cultures and fascinating destinations. Armed with a degree in archaeology, a quick wit, and a hunger for adventure, Gates travels to some of the most remote corners of the planet in immersive, hilarious, and thrilling journeys of discovery.

An avid scuba diver and photographer, Josh has participated in sub-sea archaeological excavations in the Mediterranean, and his wanderlust has taken him from sweltering African deserts to the icy shores of Antarctica. To date, he has set foot in more than one hundred countries, has scaled "the roof of Africa" on Mt. Kilimanjaro, and climbed Aconcagua, the tallest mountain in the Americas. Josh holds degrees from Tufts University in Archaeology and Drama and is a fellow of The Explorers Club, a prestigious organization dedicated to the advancement of exploration and field research (also, they have stuffed polar bears and a lot of scotch). 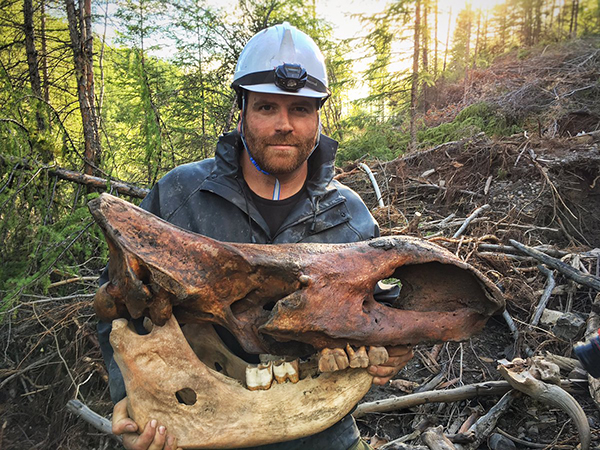 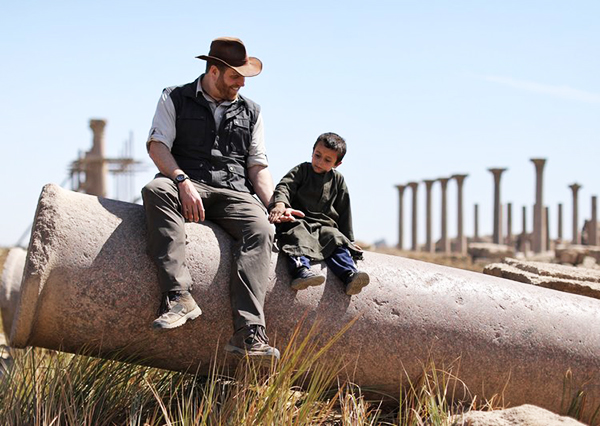 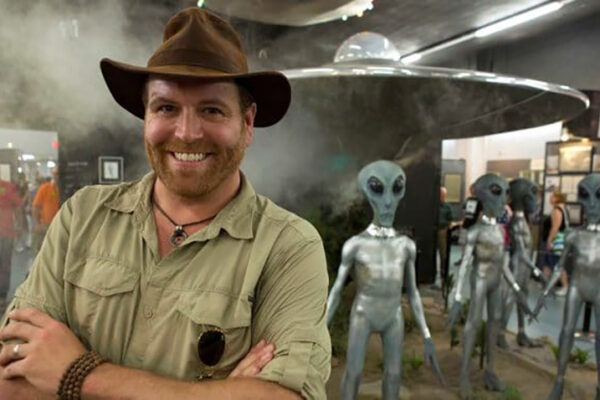 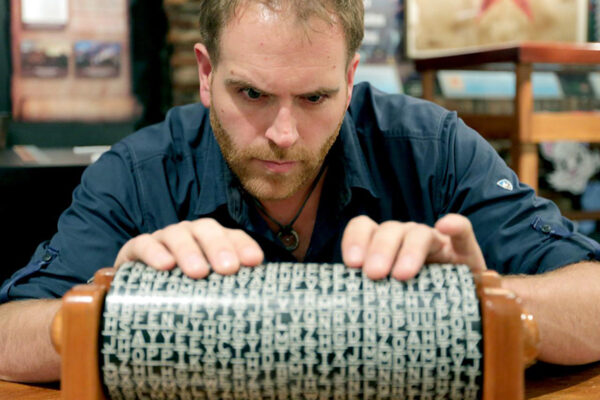