Every Wednesday night, Josh will share updates and unseen footage of his worldwide adventures. He will also interview celebrities and experts from across the globe, connect with fans, and chat with personalities from the Discovery family.

The new series comes on the heels of Expedition Unknown’s most watched season ever. This past season reached over 9M total viewers and ranked as the highest-rated season in series history. The first episode of Josh Gates Tonight ranked as the #3 unscripted cable telecast in timeslot. In addition to watching the series on Discovery, viewers can check out new episodes each week by downloading the Discovery GO app. 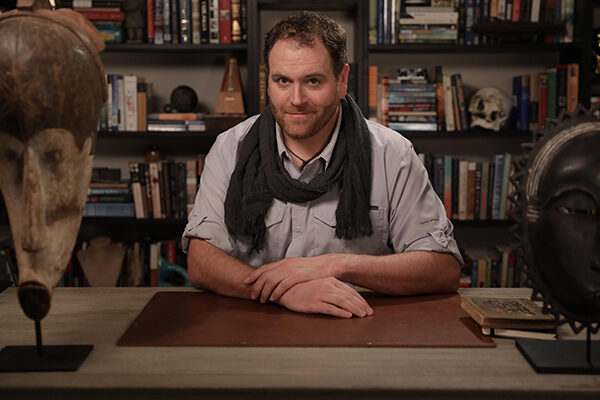 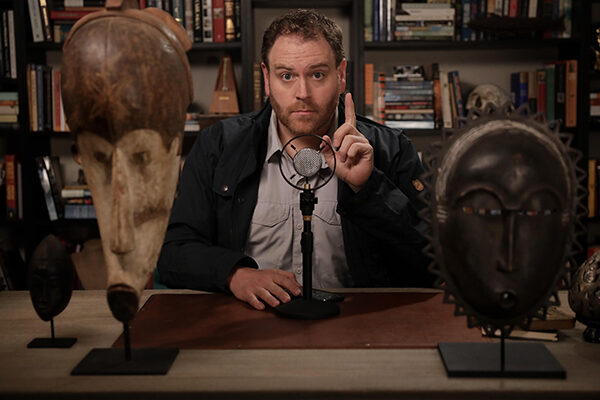 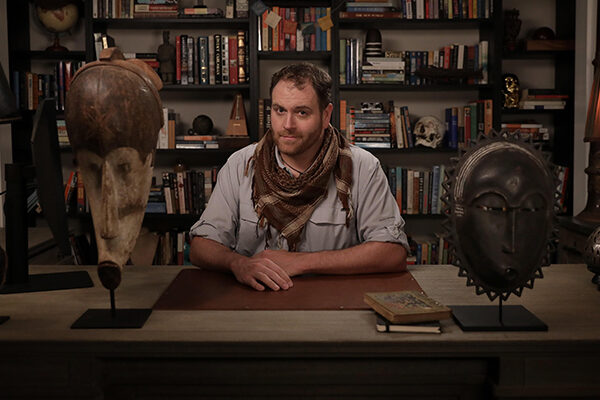