What happens when adventure travel meets true crime? Ping Pong Productions and Travel Channel sent journalist Kinga Philipps and filmmaker J.J. Kelley to some of the most remote regions on earth to shine a light on missing persons cases where the victims are ‘Lost in the Wild’. From backpacking treks gone terribly wrong, to mysterious disappearances that baffle authorities, J.J. and Kinga are picking up where the official investigation left off. Whether tracking lost hikers in Panama, search for a missing social media star in India’s notorious Valley of Death, or trekking into the heart of the Amazon on the trail of vanished explorers, ‘Lost in the Wild’ ventures far off the beaten path to find answers. 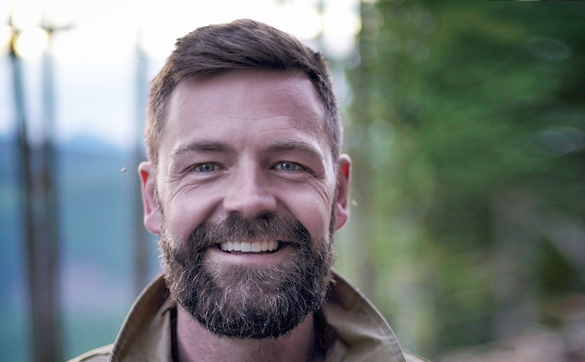 J.J. Kelley is an Emmy-nominated filmmaker and explorer focusing wild places around the planet. He's the host of a new 8-part Travel Channel series, "Lost In The Wild," which investigate some of history's greatest adventures gone wrong. Three of Kelley’s documentaries have been featured on the cover of National Geographic magazine, including the Emmy-nominated “Warlords of Ivory,” and he is a producer and correspondent for National Geographic Channel’s flagship documentary series, “EXPLORER.” As a commercial director, Kelley recently completed “Nonstop Scouting” a travel and sports series for Delta Air Lines.

From being a director on the Bering Sea’s “Deadliest Catch” to leading the exclusive coverage of the tomb of Christ being opened for the first time in 800-years, Kelley’s countless expeditions and work for National Geographic all began when he decided—at age 19—to load his pickup truck up with camping gear and drive from the lower 48 up to Seward, Alaska.

An avid adventurer, J.J. is an Appalachian Trail Thru-hiker and has biked the length of Alaska to the Arctic Ocean, paddled from Alaska to Seattle in a homemade kayak, and journeyed the full length of India’s Ganges River. A fellow at the Explorers Club, Kelley’s travels have instilled a sense of protecting the planet, and he brings a unique mix of humor and grit to subjects he investigates.

J.J. is the winner of the Jackson Hole Wildlife Film Festival’s Best Conservation Film for “Battle for the Elephants,” a NGTV-PBS special on the slaughter of African elephants for their tusks. He received the Conservation Achievement for Media and Film Award from TUSK and Best Short Film winner at the Blue Ocean Film Festival for GYRE, a National Geographic documentary he directed on the mounting tragedy of ocean trash killing wildlife on Alaska’s remote coastlines. His film “26 Years and Counting” exposed that the long-lasting effects of the 1989 Exxon-Valdez oil spill that now leaves a population of orca whales facing localized extinction. 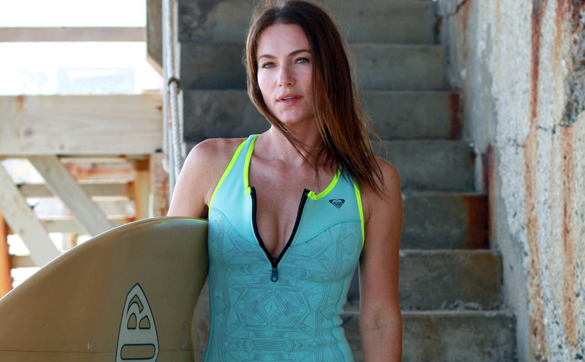 Never one to sit still, Kinga has tested herself for the past 19 years by traveling the globe...scuba diving, free diving, spear fishing, surfing, jumping out of airplanes, spelunking and swimming with sharks as a writer, producer and on camera journalist for networks such as CBS, NBC, ABC, USA, AMC, Travel Channel, Fox Sports, Universal Sports, Food Network, Current TV, Syfy, EPIX and National Geographic.

Kinga was born in Warsaw, Poland into a family of explorers and adventurers. Her dad, a geologist, trekked repeatedly across Europe and her mom, trained in botany, can give the Latin name of every plant. Expeditions are in her genes. Her folks believed in regular road trips, camping, cultural exploration, photography and natural sciences. She didn't stand a chance of becoming anything other than the world wandering, adventurous, story telling soul she grew up to be.

She has traveled the world reporting on intense subjects like police corruption in Mexico, gangs in LA, women in the sex trade, humanitarian and environmental causes, world conflict and natural disasters. On the flip side she has explored the night life, festivals and exotic eats of the world's most vibrant cities.

Kinga was one of the original on air journalists to launch Al Gore’s Emmy Award winning Current TV, where she covered everything from travel, car culture and entertainment to current issues and hard hitting vanguard journalism stories that put her in the line of fire…sometimes literally.

Kinga has done several projects for Travel Channel including The Wild Side with Kinga Philipps, which had her kite surfing, bungee jumping, free diving and mountain biking across the US; the network's yearly special The Trip, where Travel Channel talent team up to show off exciting destinations; Travel Hacks, an animated multi part series written and hosted by Kinga and based on her more off beat and comical adventure travel moments and the award winning THE REAL, a comprehensive locals perspective of exotic destinations...repeatedly nominated and winning Tellys, Webbys and the Cynopsis Model D...among others. THE REAL is currently one of Travel Channel's premier shows on Facebook Watch.

Her latest project with Travel Channel is the new series Lost in the Wild. Kinga, along with co-host JJ Kelley, travel the world investigating unsolved mysteries of missing persons that took place in some of the planet’s most harrowing and remote locations. The series filmed in the US, Panama, Brazil, Ecuador, India, Zimbabwe, Malaysia and the Philippines. 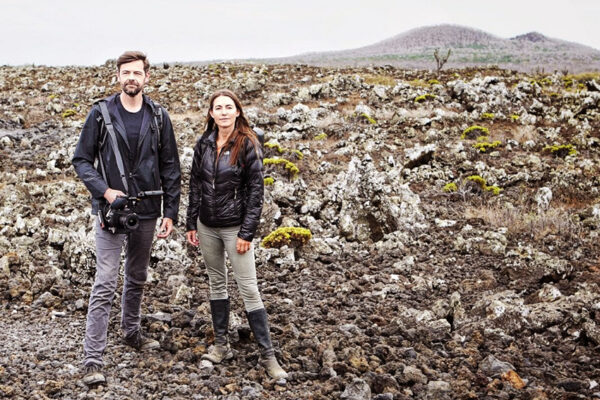 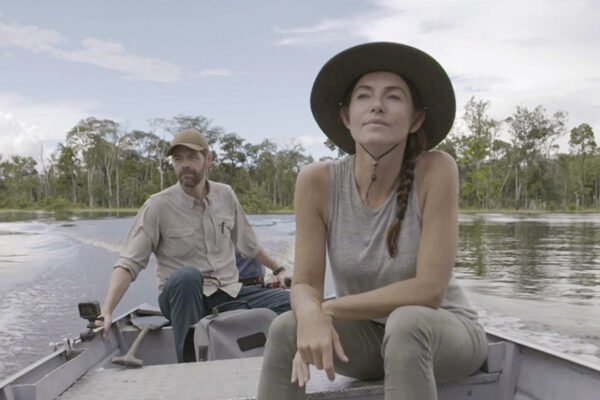 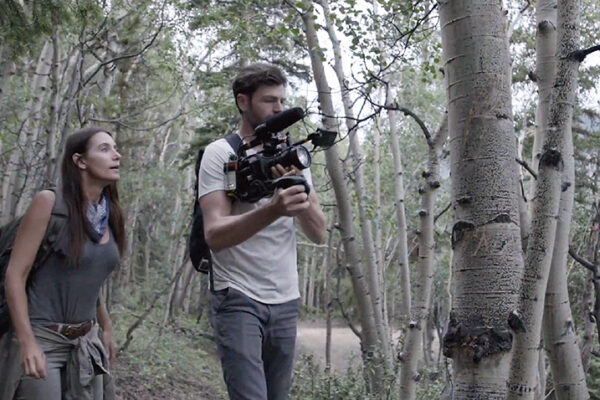