At Ping Pong, weird is good and it doesn’t get any stranger than Dr. Franklin Ruehl. A former theoretical nuclear physics professor at UCLA, Dr. Ruehl’s true passion is the study of the paranormal and the unexplained. He’s been taking to the airwaves for decades to discuss his views on all things weird during his weekly internet show, ‘The Realm Of Bizarre News’, and now, Ping Pong is pulling back the curtain so you can see the method to his madness. Using a combination of field reports and in-studio presentations, the good doctor is blazing his own trail on the fringes of the scientific community, searching for evidence of UFOs and ETs, paranormal phenomena, cryptozoological entities, weird crime, bizarre medicine, strange people and anything else of an unusual and fascinating nature. In each episode of ‘Professor Weird’, you’ll discover the lengths Dr. Ruehl goes to in his never-ending quest to obtain offbeat knowledge. 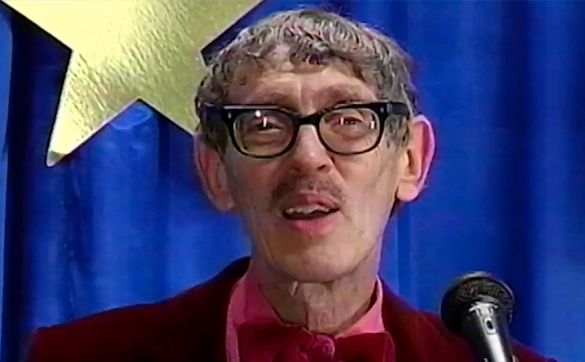 Franklin Ruehl was an American actor, ufologist and cryptozoologist.He has appeared on such shows as Jimmy Kimmel Live!, The Roseanne Show and Tom Green Live among others. Ruehl's own show, Mysteries from Beyond the Other Dominion, started on a public-access television cable TV channel in the Los Angeles area in the late 1980s, and then became the first Sci-Fi Channel original series in 1992. In 2006, he hosted several new episodes of the show on TomGreen.com.

Ruehl was rejected on an America's Got Talent audition with an act that encompassed sticking straws into a potato. In 2010, he appeared on several episodes of 1000 Ways to Die, as an expert, portraying a cryptozoologist, a conspiracy expert and a deathologist/thanatologist. His show Professor Weird debuted at 9pm on August 18, 2012 on the Science Channel.

Ruehl has been a regular on "A Current Affair" (2005), "9 On The Town" (with a UFO segment), "Strange Universe," "Weird TV," and Ancient Aliens (on the History Channel). He co-hosted a radio program on Blog Talk Radio, "Hypergalactic Enigmas." Ruehl has a series of videos entitled The Realm of Bizarre News.

He held a Ph.D. in theoretical nuclear physics from UCLA. 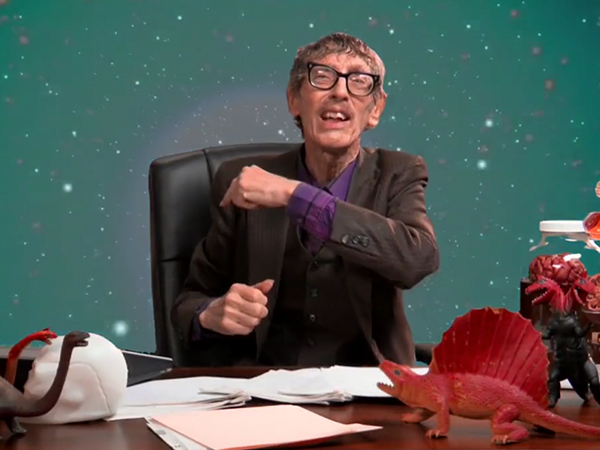 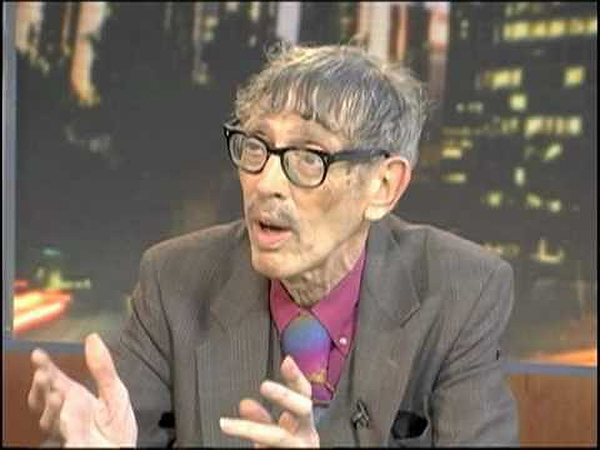 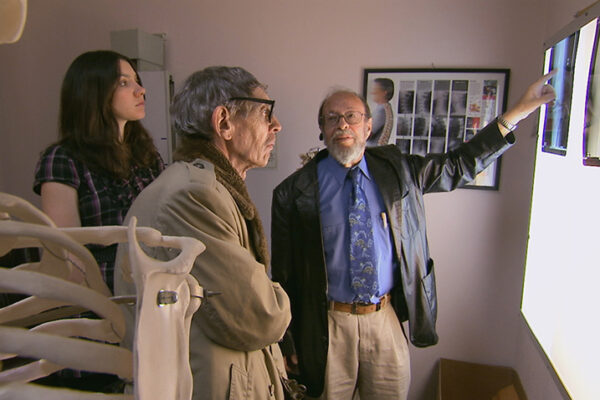 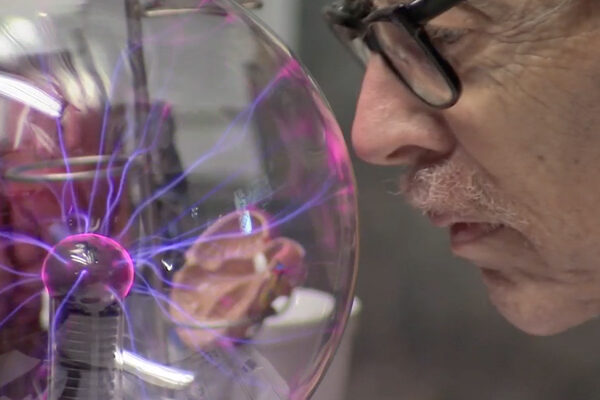